Active Residential Inventory:
Active Listings:  There are currently 230 residences actively for sale, down from 510 at this time last year. Contrary to what you might think at first glance, the number of new listings in 2020 is actually up almost 20% compared to the same period last year. Typically the number of new listings dwindles after Labor Day. However, this year, properties are still coming on the market in hopes of taking advantage of the strong seller’s market. There were twice as many new listings, 293, in September as there were in September 2019 (141). There were also twice as many listings in October (231) as October 2019 (115). So, despite significantly more homes coming on the market, our active inventory is still less than 50% of what it was a year ago (and typically is at this time of year).

Sales Under $500,000:  For the period January through October, residences priced under $500,000 represented just over 19% of sales or 318 properties sold. For the same period in 2019, 27% of sales were in this range.  Mid-Range Market Sales $500,000 to $999,999:  For the same period, there were 836 sales between $500,000 and $999,999, representing 50% of total sales.  For the same period in 2019, 49% of sales were in this price range. Luxury Home Sales Over $1 Million:  529 properties have sold over $1 million, representing 31% of total sales. This is up 91% from the 277 sales in the same period in 2019 (which made up 24% of total sales). What’s Going On Looking Forward? In most years, activity slows in late fall. 219 residences going into contract in October represents a significant slow down from the summer months, when close to 300 residences went into contract each month. While this is a slowing of activity, it is still 68% more new contracts than in October 2019. So, we are experiencing the “normal” seasonal slow down, but the activity is still abnormally high for the time of year. All indications say this will continue to be the case in the coming months – slower than the summer activity, but still very busy for the time of year.
Even with more listings coming to the market than is typical for this time of year, demand is significantly outpacing supply and we are still seeing new properties selling quickly with multiple offers. We have also started to see an increase in new buyers entering the market now that we are past the election as people seem to be looking for a distraction from the increase in COVID cases along with the change in seasons. 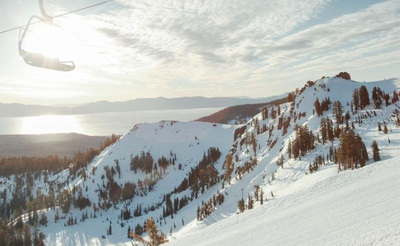 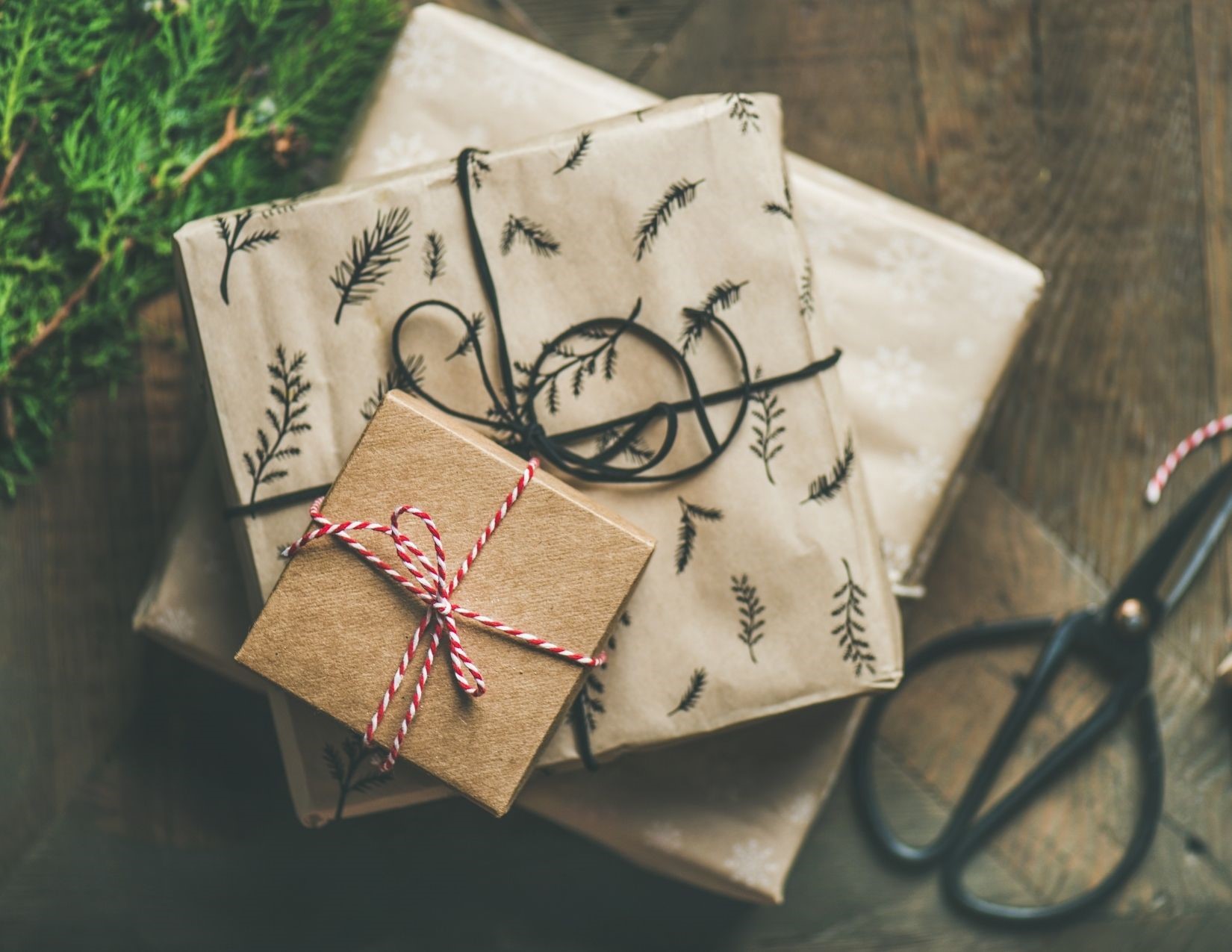 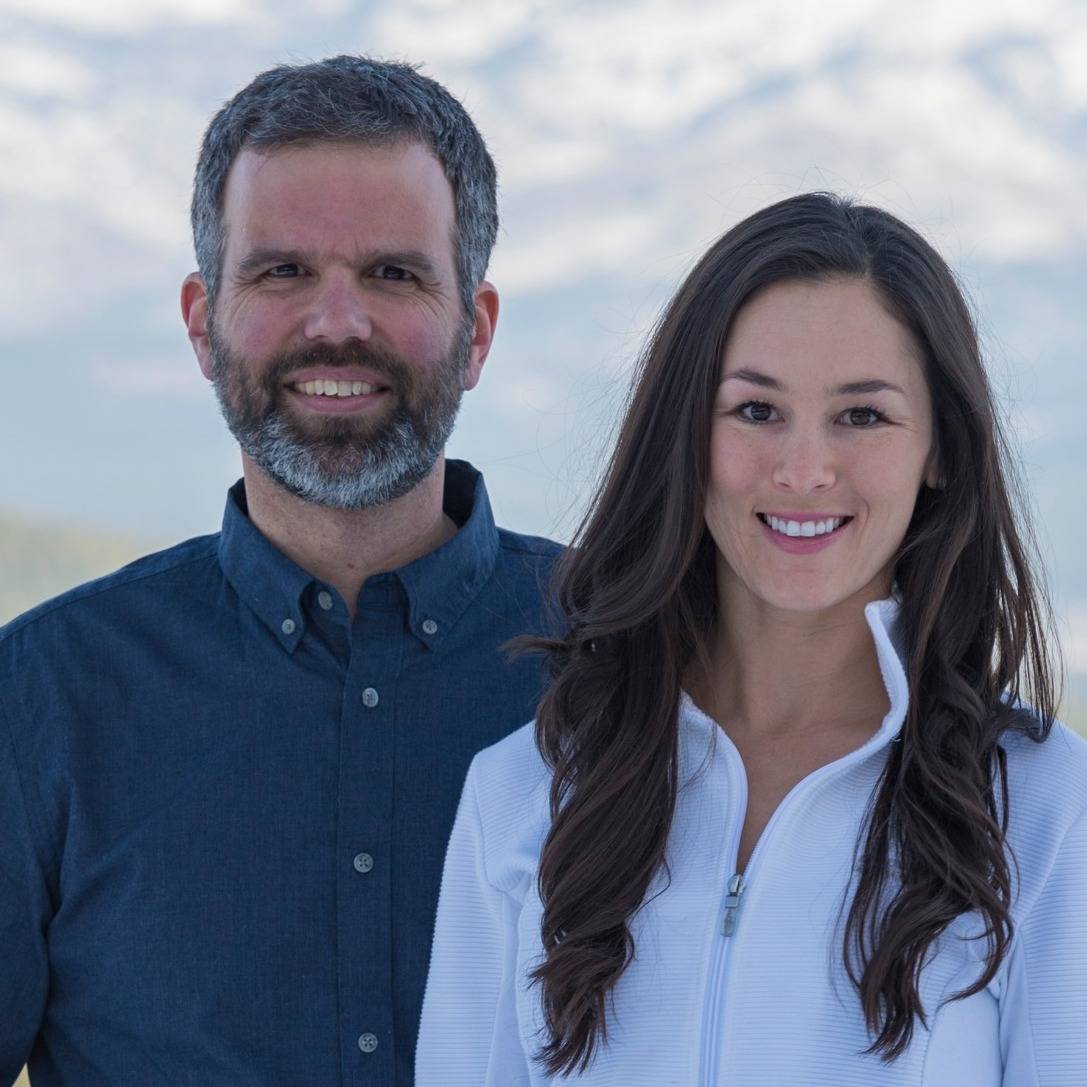 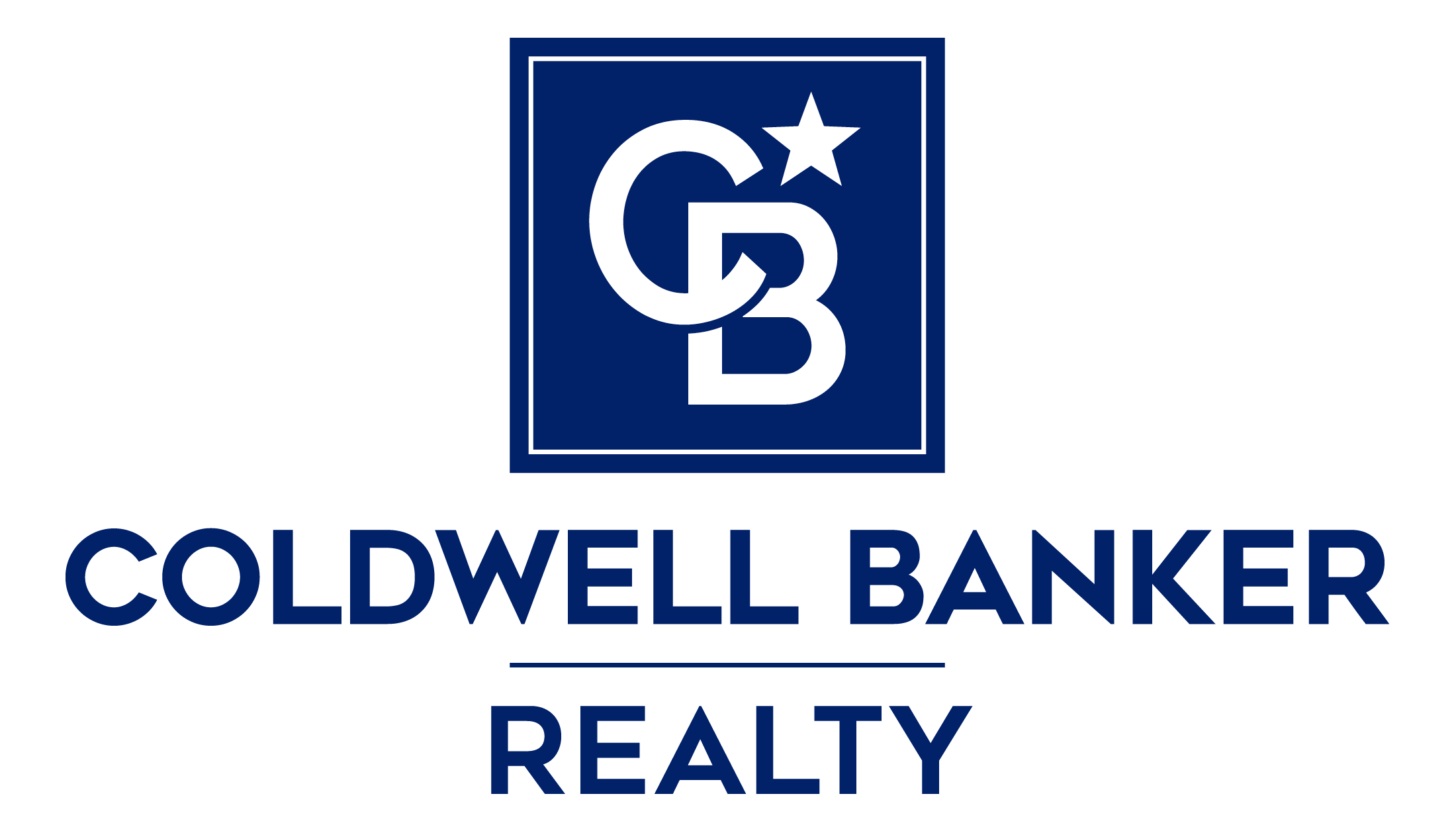 Made in Phoenix, AZ by your friends at Chime Technologies, Inc. Copyright 2020. All Rights Reserved. Privacy Policy & TOS

Let us know how we can help you! 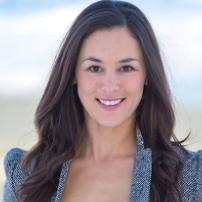